Although Ally Rummings had brought a high-powered rifle into the hotel, the droid that manned the reception desk seemed unconcerned. Then again, that wasn’t surprising as the rifle components had been incorporated into the safety frame surrounding Rummings’ powered wheelchair. Why should the machine raise a challenge? Besides, as the wheelchair was of military issue, it implied the man was a veteran, a loyal soldier who’d suffered extensive injuries during the last war.

Once it had checked its internal booking register, the reception droid noted that the visitor had specific requirements. Despite being wheelchair-bound, he wanted a room on the top floor. The droid carried out a risk assessment and questioned the wisdom of allowing Rummings to go so high. In the event of a fire, he wouldn’t be able to use the lift.

Rummings countered by implying the droid was impinging upon his deeply held religious beliefs. After checking with a higher authority, the droid changed its stance on the issue and made a note that Rummings had ignored the safety advice, ensuring that he signed a suitable waiver. The droid then passed him an activated room card.

With the formalities completed, the machine asked if he needed assistance. When Rummings declined, the reception droid expressed the hope that he had a pleasant stay.

Thanking the machine, the would-be killer moved across the reception area dragging a wheeled case behind him and went straight up in a lift.

He reached his room and closed the door behind him, climbed out of the wheelchair and walked over to look out of the window. As he was far from being a willing assassin, his doubts returned. To his soldier’s mind, it was one thing killing an opponent on the field of battle, that was a regrettable necessity, but a cold-blooded assassination was murder, no matter how it was dressed up.

There was a slight shimmer and then nine shadows appeared in the teleport; three were active, the other six in stasis.

As the three active images began to harden, human figures began to reassemble. Being a stickler for detail, Vert Zardus immediately raised a small device to one eye and then ran it over each reconstruct in turn. He then let out a sigh of relief when the device verified that Stert Oryx and his two companions were genuine; rejecting a teleport visitor was always a messy business.

As the reconstructs continued to develop, Zardus began thinking about the file information he’d read concerning the three men. If the records were correct, Stert Oryx had been part of a guerrilla army during the last war. Although he’d never been officially commissioned by a regular army group, he always styled himself, Colonel.

At the end of hostilities, Oryx had been warranted by the Interplanetary Criminal Court to track down and sanction war criminals and had formed his own action group. Although the records were vague, Zardus had calculated that Oryx and his deputies had successfully sanctioned at least twenty-three major war criminals.

As the reconstructs developed still further, Zardus noted that Oryx and his men were wearing casual civilian clothing. However, Zardus wasn’t surprised; if the records were correct, Oryx’s team never advertised their presence. Like a pride of lions stalking their prey, Oryx’s group believed in stealth, keeping a low profile. It was why Oryx always used safe military teleport stations when he could. That way, there was less likelihood of the media taking an interest and alerting criminals to their presence in an area.

Zardus transferred his attention to Oryx’s companions. Slon and Lane Syn had been part of Oryx’s guerrilla group and had joined his action group from the day it was founded.

Klaien Mygael gave the two police officers a hostile look, “How long are you going to keep me here?”

“That largely depends on you,” one of the officers replied.

“I’ve told you everything.”

“So, let’s go through it again,” Officer One said. “You asked Allus Wren, who is now in suspension recovering from the teleport accident to shoot your life partner to prevent him teleporting to Arden.”

“Yes,” Klaien replied. “Why do we keep on going over the same ground.”

“We just want to be sure we understand what you’re telling us,” the second officer

“How long are they going to keep me here?” Klaien said.

“Good lawyer, you are,” Klaien griped. “You’re supposed to be on my side.”

“I am on your side,” Narden replied. “But this business about a rogue droid, the one you call Samantha …”

“The local police have made enquiries with the Ardenese authorities. They have been told that Samantha does not exist and never has existed.”

Alton comes around; he’ll tell them that.”

“Alton has come around,” Narden replied. “Unfortunately, he hasn’t been of much help. He can’t remember very much at the moment.”

When Claire Hyndman attempted to get to her feet, a medic intervened, “You’ll have to wait until the stun wears off, Ms Hyndman.”

Eventually, her legs became strong enough to support her weight.

The medic’s jaw dropped, “I don’t believe it.”

Instead of discussing her swift recovery, Claire said, “Where are my other clothes?”

The medic directed her to a locker. Opening it, should found the rest of her clothes and pulled them on.

The medic showed concern, “Are you leaving?”

“What about the police?”

“I’ve given them a statement, and I have nothing more to add,” Claire growled and began hobbling towards the exit.

The medic shook his head in disbelief, “You shouldn’t be able to walk. The stun shouldn’t have worn off yet.”

“I’m advising you against leaving.”

“Tough, I want to leave,” she snapped and carried on hobbling away. The medic moved after her. For a fraction of a second, Claire thought he was going to restrain her. Instead, he thrust a tablet computer at her, “Please confirm you have decided to discharge yourself.”

Claire put a squiggle in a box and then moved off again. As she half-expected the medic to continue his pursuit, she glanced back. The doctor looked alarmed, “What’s happening to your face?” 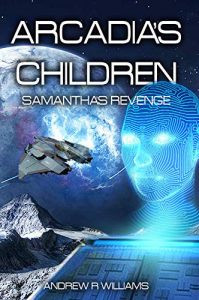 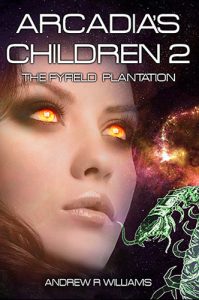 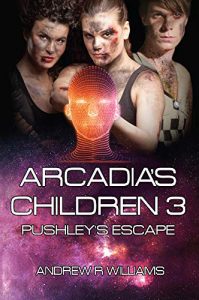 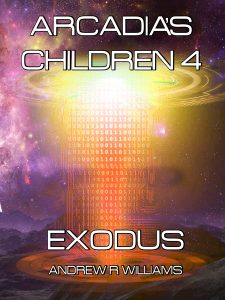 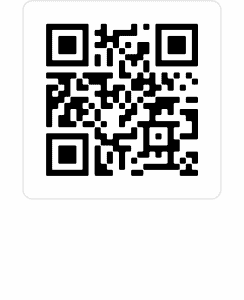